See the Services page for information of upcoming services. 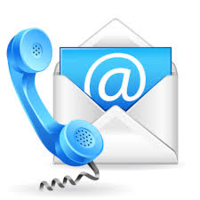